Presentation of The Earth Stories Collection in Edinburgh, Scotland 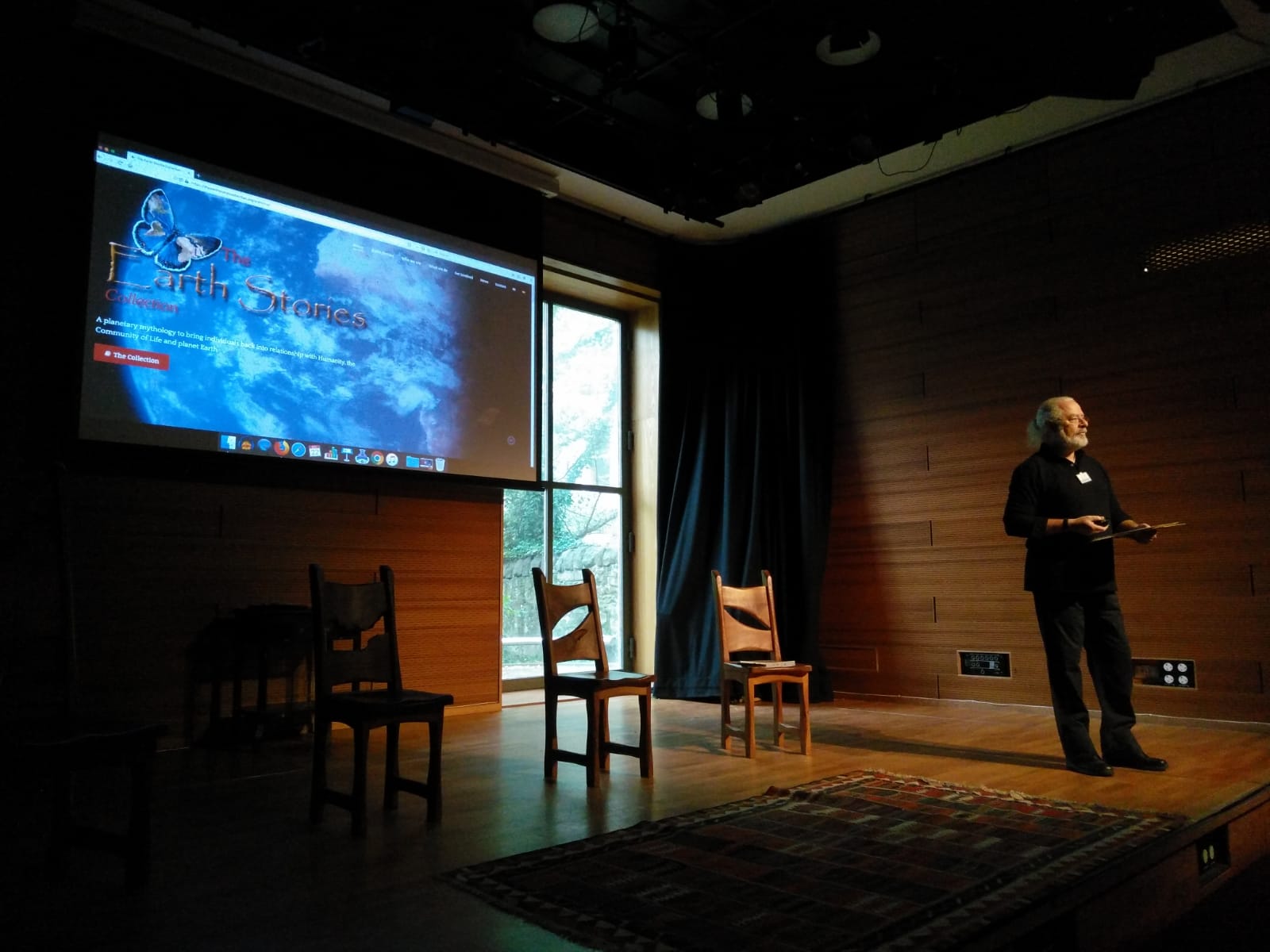 On 22nd October, The Earth Stories Collection was presented in Edinburgh, Scotland. This reservoir of myths, legends and folktales aims to foster a new collective worldview for a more just, peaceful and respectful civilization with life and Earth.
The presentation took place at the Netherbow Theatre of the Scottish Storytelling Center, the core of storytelling in Scotland, and was held during the Global Storytelling Lab, a global meeting of storytellers committed to social change. This first edition of the Global Lab was celebrated during five days within the Scottish International Storytelling Festival, which is one of the great world celebrations of storytelling. 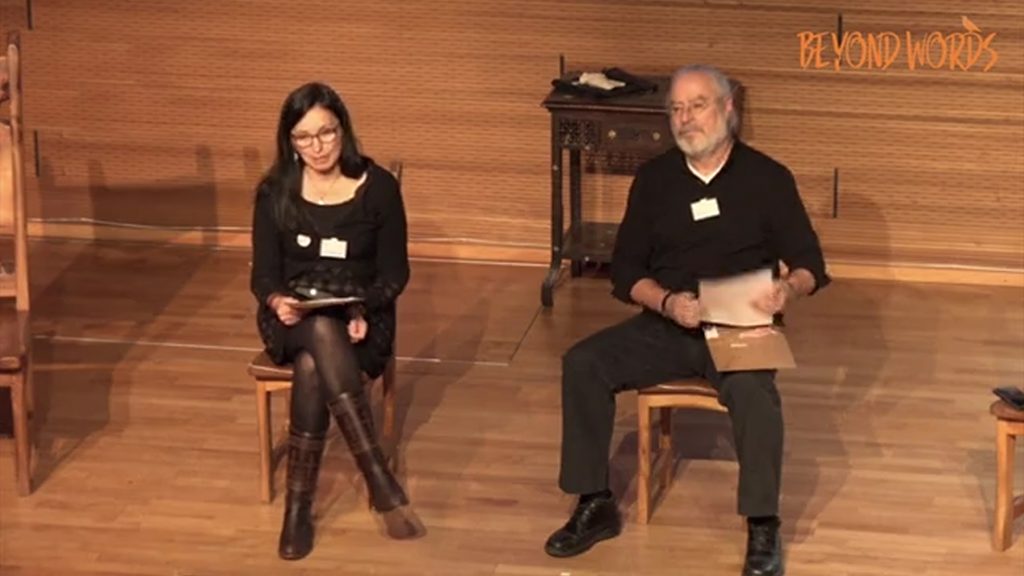 The presentation of the Collection, in book and website format, was carried out by Marta Ventura, President of The Avalon Project, a non-profit organization that legally manages the Collection, and Grian Cutanda, researcher in Education Sciences, in addition to author and creator of the Collection. The host of the event, Donald Smith, Director of the Festival and the Scottish Storytelling Center, ignited an applause among the audience when, before the presentation itself, he reported that the Earth Story Collection was already a reality. This because two years before, in 2017, a global gathering of storytellers had already took place in Edinburgh, where the beginning of the works for the creation of this global bank of stories had been announced.

The presentation of the English version of The Earth Stories Collection -book and website- will give way to its corresponding presentation in Spanish, predictably by mid-December of this year. 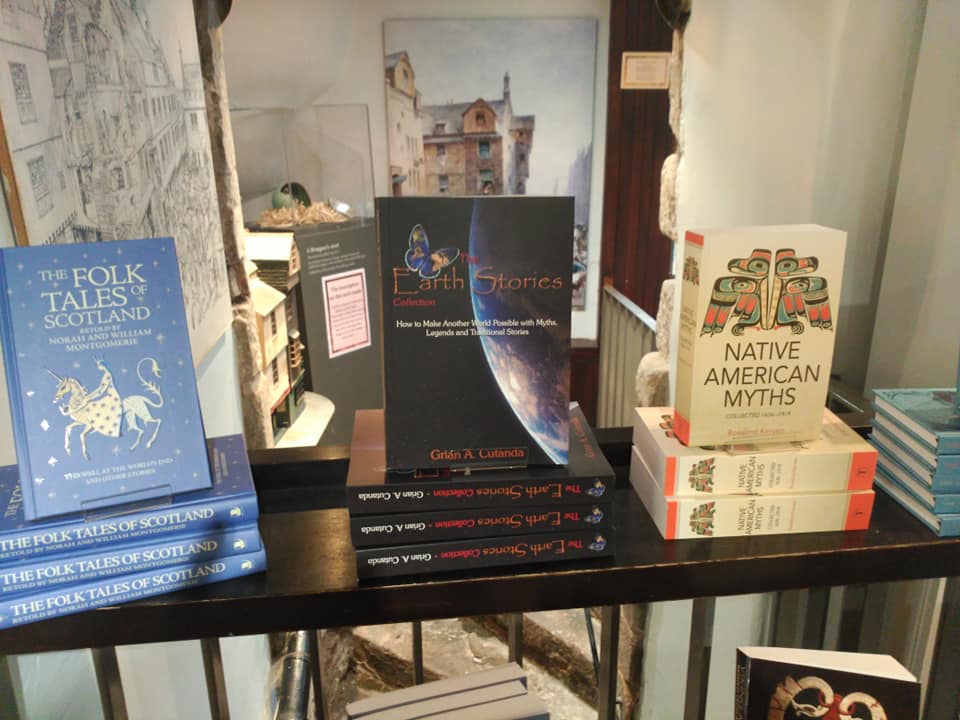 Subsequently, on Friday, 25th October, it came up finally the proposal to put into practice an idea launched by Donald Smith three years earlier, together with The Earth Stories Collection: the creation of a global network of storytelling activists who tell stories illustrative of the principles and values of the Earth Charter throughout the world. This took place during a workshop given at the Global Lab by Grian Cutanda, in which Rose Anne Archibald, Chief of the Cree Nation in Ontario, Canada, also proposed the drafting of a Declaration as a starting point for this global network. The proposal, discussed later, in the Open Forum, with all the storytellers present at the Global Lab, is directed by Donald Smith in collaboration with Mirian Vilela, executive director of Earth Charter, and Grian Cutanda, to subsequently submit it for the consideration of the people who attended the Global Lab.