Presentation of The Earth Stories Collection in Granada, Spain 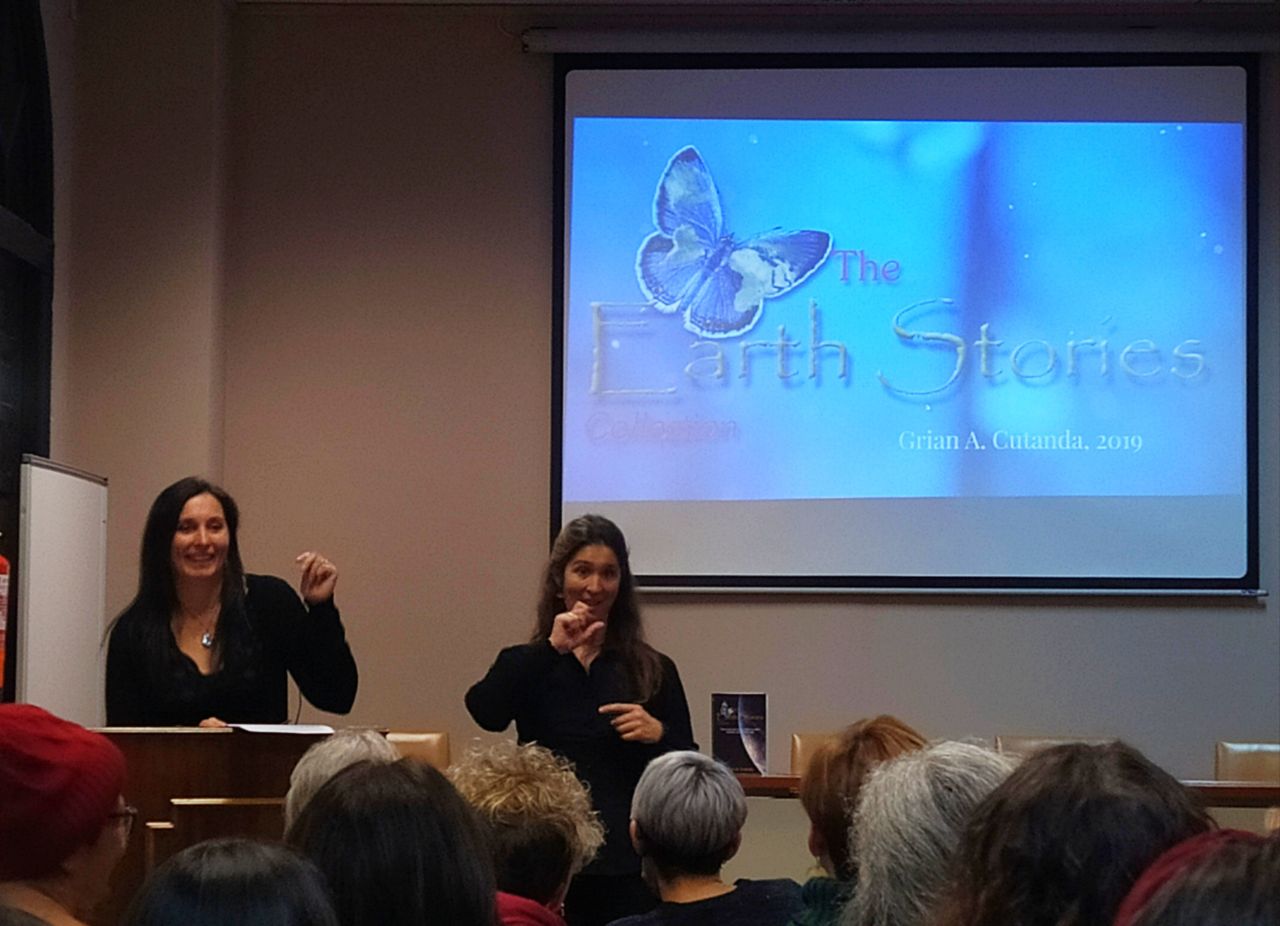 Yesterday, 13th December 2019, The Earth Stories Collection was presented for the first time in Spain. This is a global bank of myths, legends and folktales with which we intend to transform the worldview of our civilisation.

The event took place in the Hall of Degrees of the Faculty of Translation and Interpretation of the University of Granada, which was almost full of people interested in this new project, promoted by The Avalon Project from Spain, the Scottish International Storytelling Festival, from Scotland, and the Earth Charter Initiative, from the United Nations’ University for Peace, in Costa Rica.

The session began with Dr. Alena Kárpava, a professor at the University of Granada, as a host and member at the same time of The Avalon Project, to give way to the president of this NGO, Marta Ventura (in the photo above), who made an outline of the history and the works of Avalon since its beginnings in the 1990s and its subsequent formalisation since 2003. We would like to emphasize that the whole act was translated into sign language and was attended by several deaf people among the public.

Finally, the audience was offered an example of the stories with which we intend to transform our civilization, through a storytelling session in traditional style by Alejandra Ortega, activist of The Avalon Project, musically accompanied by David Moreno and José Carlos Castro, who used the didgeridoo of the Aboriginal Australians and other percussion instruments. The story told was “The people who hugged the trees”, of Bishnoi Hinduism, a story that you can read and download here.